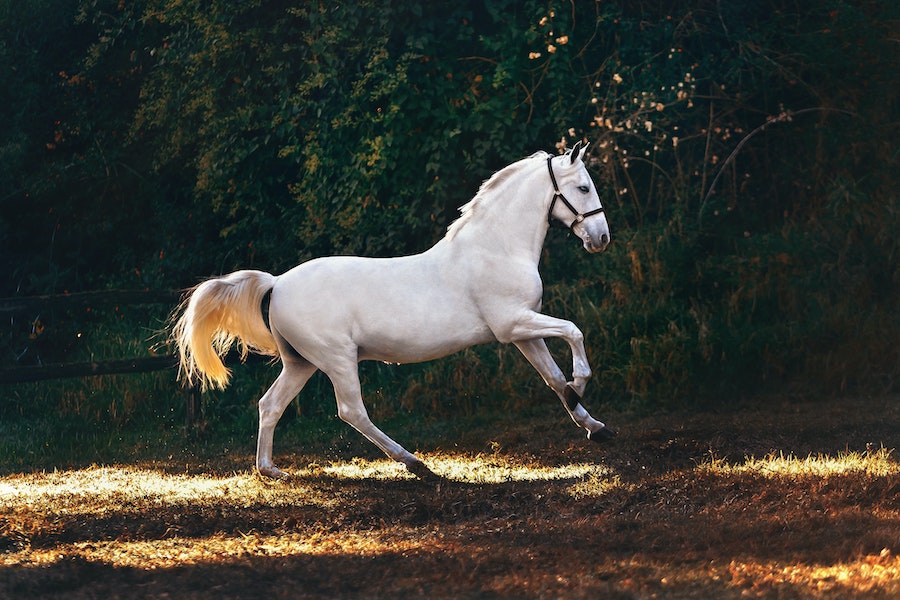 Sometimes it is easier to give advice than to follow it. This includes your own hard-earned advice that you know, deep down, is correct. Emotions, especially in the horse world, can open a very big, very expensive, can of worms.

This is exactly what happened to us when we recently decided to buy a horse for my son a couple months ago.

Why did we buy a horse when we have Mo, our trusty leased gelding? Because according to our then trainer Mo’s canter was too big for my son to learn on. And since we also wanted to ride together, getting a horse of our own while continuing to lease Mo seemed like a good idea.

Unfortunately, this is where everything started to go wrong.

First, we didn’t do any of the things that I know we should have done. We did not ride the horse. We did not do a PPE. We didn’t even meet the horse. I know this sounds so crazy. It is! But the horse was in West Virginia (we were at a horse barn in Milton, Vermont), and our trainer insisted all of these things would be a waste of money. That right there should have been a red flag, especially since this was an older show horse. Who doesn’t do a PPE on an older but not inexpensive show horse?

Nevertheless, I didn’t listen to my gut, and when our trainer insisted the videos told her he was a quality horse, I believed her. She assured us that the trainer selling him said he was everything “we” wanted. (Turns out what we wanted vs. what our trainer wanted were very different things.)

Second, we ignored red flags. For instance, the person selling him had owned him for less than 2 years. That seemed like a relatively short amount of time to own a horse. No big deal, said our trainer. Then, the owner’s vet would not return our calls, and when we finally got a partial copy of the vet records there was a coffin joint injection in his medical history with no explanation.

These are all red flags that should have sent us running right there. But our trainer insisted these things were no big deal. And I’m sorry to say that I trusted her. And we bought the horse.

Fast forward several weeks and I realized that we had been burned. Not just by the trainer selling the horse – that was not totally unexpected – but my our then trainer. What we had was not a calm family horse my son can ride. We had a fancy retired show horse that ONLY our trainer could ride, and that my son could only hop on after she’d ridden him and lunged him for at least an hour. He was wild on the lunge line so she was the only one who can lunge him. And of course, we were now paying extra for training rides and lunging sessions.

More than this, the gelding didn’t like people. He was one of those horses that stands in the cross ties, visibly annoyed that you want to do anything with him, and that would turn around and nip at you if given the chance. When I mentioned this to our trainer after being nipped again, she said she didn’t know what I was talking about.

For weeks our trainer told us how amazing this horse was and how my son would win in the show ring next year. But here’s the thing: my son has only done one show, and while he did like it, our main goal in getting a horse was having an equine member of our family. Not showing. My horse friends tell me the trainer probably pushed this horse so hard because he won several big titles in his younger years and she wanted him and my son to win more titles for the barn next season. So in other words, it was more about the barn reputation than about finding us the right horse.

And of course, since the gelding didn’t like people, my son didn’t like him. What kid wants to spend time with a horse that bites and has zero interest in him?

It’s a sad situation that could have been avoided if I had trusted my gut and gone through the process of checking all the boxes. We are most likely going to sell this horse.

So here is what I have learned:

I’m going to give it a few more weeks and see if perhaps we turn the corner. But I think we are going to be finding this guy a nice show home and will be looking for a better fit for our family in the near future. In the meantime, at least we have Mo! (Edit: Turns out, we didn’t.)

Copenhagen – the Duke of Wellington’s Horse