This Is Where the Adventure Really Begins 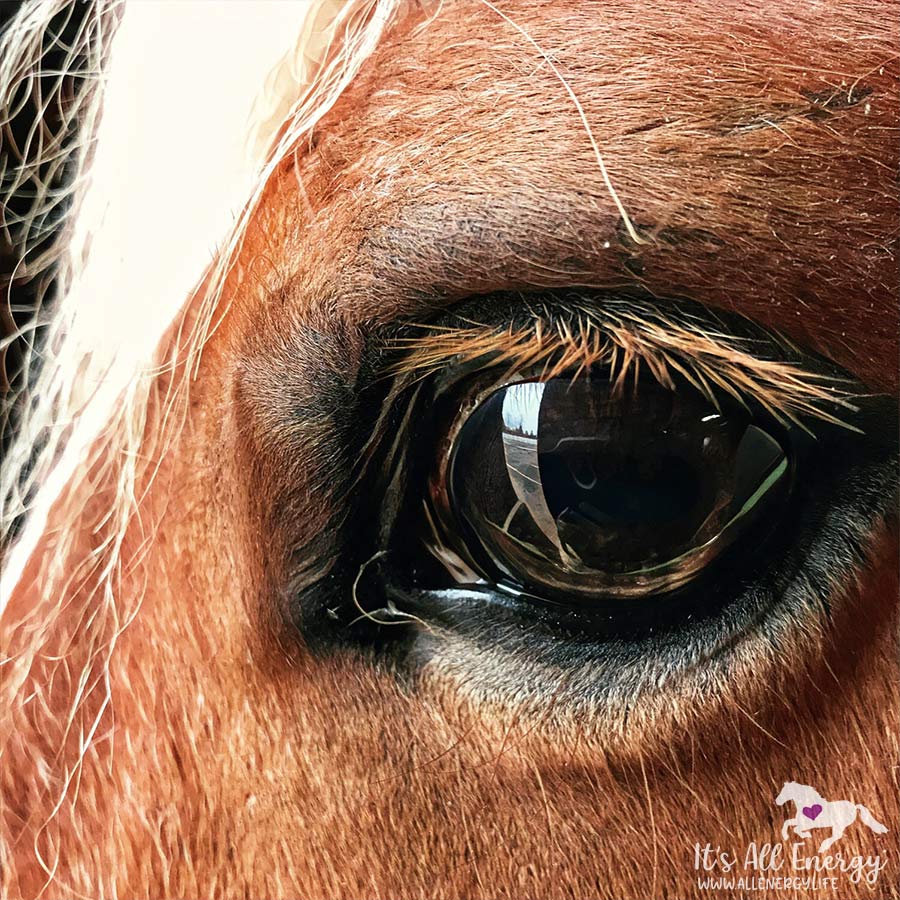 Last week was a tough one for me, and I realize now it’s because I was letting fear get the best of me.

Fear of the unknown.

Fear of my son falling.

So many fearful thoughts, none of them bringing positive or confident energy into the barn or the arena. And I think Teddy sensed this shift, because we took a few steps backwards. He became anxious (I was anxious), was spooking at random things (I was anticipating the spooking), and just generally wasn’t his calm self (I wasn’t myself either). I’m sure some of his behavior was the lyme, but I think a lot of it was me too. Horses are herd animals, after all, and I was not being a good leader.

It’s time to stop being fearful. I will never have the relationship I want with Teddy – or become the equestrian I want to be – if I let fear hold us back.

Everything you’ve ever wanted is on the other side of fear.

The way I see it, there are two major areas that need consistent work if we want to reach our goal of having an amazing human-horse relationship.

So long story somewhat short, we have a lot of work today. But I think the journey is going to be amazing.

What is Equestrian Endurance Riding?

What is Ranch Riding?

Why Do Horses Need Shoes?

What is Equestrian Endurance Riding?

What is Ranch Riding?